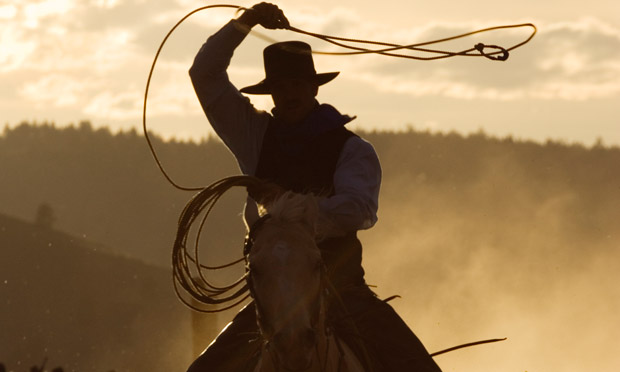 Too bad I don’t get paid on half written reviews, otherwise I’d be rolling in dough from this site.  It’s a good thing I don’t get paid for this, cause I’d more likely be fired for a bunch of half written reviews that never got submitted.  So, got me thinking, why not wrassle me short little reviews for a box office roundup.  You know, little bits and pieces and some thoughts on what’s in theaters right now.  Then, hopefully later this week I can get a proper long ranting piece to you folks about the new Terminator flick. 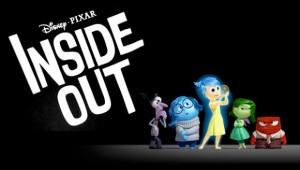 Inside Out- Another Pixar movie, another Oscar. A lot of the creative team from one of the studio’s best pictures, Up, returned to show us what makes an 11-year-old girl tick in the form of five different emotions/personalities hilariously voiced inside her head.  Joy and Sadness go on a mission to recover some core memories while leaving Fear, Disgust, and Anger in charge to deal with the aftermath of a new move. 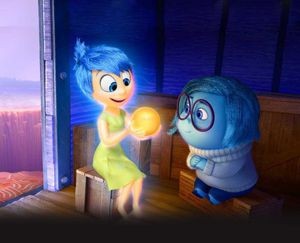 Like other Pixar movies, there’s a lot more going on in this movie than what appears on the surface, and many heart strings are certainly tugged.  This one could have used a tad more humor, but it’s a small gripe for an otherwise wonderful picture.  Good for anybody, but might be over the heads of a few smaller children. 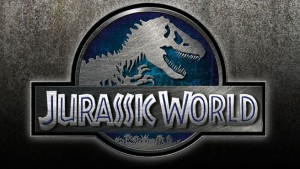 Jurassic World- It’s got Star-Lord and Opie’s daughter fighting dinosaurs in the most effectively entertaining movie of the franchise since the first film over 20 years ago.  It does lack the wonder and awe of Jurassic Park (which is odd, because it constantly bemoans the apathetic society in which we live when it comes to finding amazement in things), though it does try.  It also falls into the trap of a big budget movie lampooning sponsorships and corporate endorsements while also being a part of that very system. 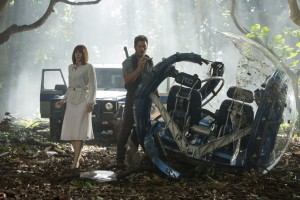 But, DINOSAURS, good actors, and an epic final throw down showdown make this a great way to spend two hours.  There are hero moments for a few characters, comeuppance for others, and set up for future installments of the series.  If they’re half as fun as this one, I’m more than interested to see where they go with it. 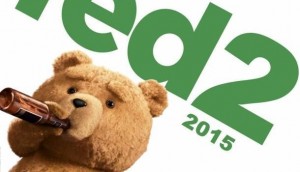 Ted 2- It’s just like the first movie, and that’s not half bad.  From writer/director Seth McFarlane comes a comedy about a stuffed bear that comes to life, trying to validate that life in the eyes of the law.  Funny enough, among all the cursing, and beer drinking, and off-color humor, there’s some good points to be made about the rights of an individual (Ted even references gay marriage at one point, which I thought was rather serendipitous given the Supreme Court ruled on the issue the day the movie was released). 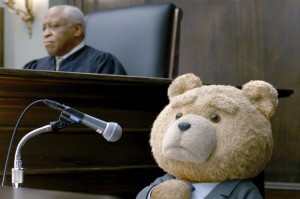 But mostly it’s a good vessel for cursing, and beer drinking, and off-color humor.  Basically Family Guy, except with a bear and the f-word.  Though, there are some of McFarlane’s signature touches stemming from his interests in musicals, Star Trek, and other areas of pop culture that will appeal to a fairly broad audience.  If you like his brand of humor, and the first Ted, you’ll like this one. 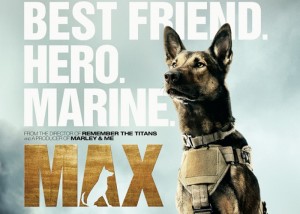 Max- An okay movie about a military dog who ends up in the care of his deceased owner’s brother.  The lessons in this movie can be seen from a mile away, but might just get you anyway, cause you know, dog with PTSD.  The acting, even by the better known actors, is pretty awful, and one thing you won’t see coming is the main conflict becoming about a soldier selling stolen weapons to a Mexican gang. 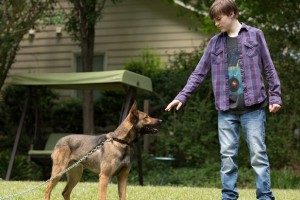 The biggest problem with Max is that the movie doesn’t know what it wants to be.  It comes off as almost a political thriller wrapped up in a kid-learns-a-lesson-because-of-his-dog movie.  But then there’s also the kind of information and tribute given to military dogs one would find in a less fictional story on the subject.  I’ve seen worse, but a few kids in the audience I was in didn’t find much to keep them interested the entire time. 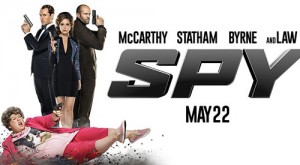 Spy- I’m on the fence about Melissa McCarthy.  I know a lot of people like her, but I have a hard time seeing anything but someone who falls over and says “look at me, I’m fat. Isn’t that funny?” Not even Chris Farley could make that work all the time.  Just like Farley, McCarthy is only as good as the material around her. 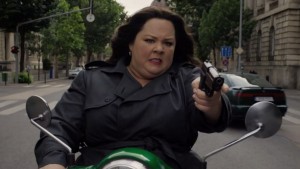 Whereas we might end up with something as awful as Tammy, we can also get an Identity Thief (I don’t say Bridesmaids, because while I enjoyed McCarthy in her role, I found the overall film a little overrated).  Glad to say that Spy is a great comedy, and not too bad as an action movie, either.  Not only is McCarthy at her best, but the Paul Feig players are there with a few great guest stars to round out an ensemble that really works. 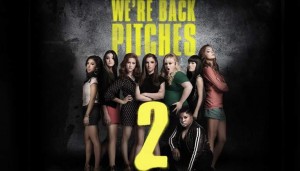 Pitch Perfect 2- I don’t remember much about the first Pitch Perfect except a few good looking, quirky gals were singing some amaze-balls acapella.  And there was a song with cups.  But that didn’t stop the sequel from being an enjoyable, and downright funny, comedy. 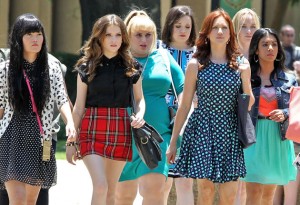 The movie picks up where the last one left off, and follows the time tested formula that The Mighty Ducks flicks did so well.  It’s the same struggle for the singing group, but this time the stage is bigger, and so are the opponents.  Actually, this is basically Mighty Ducks 2 now that I really think about it. 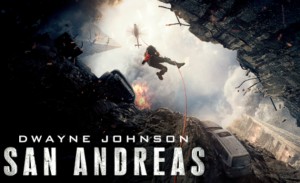 San Andreas- One of the dumbest movies I’ve seen in a while, this flick proves even nature can get its ass kicked by Dwayne “The Rock” Johnson.  Not so much Jupiter Ascending I want to walk out bad, as it is let’s all get together, have some drinks, and make fun of it bad. 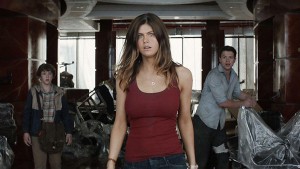 There’s what may or may not be playing at your local cinema.  Hopefully it’s helpful when you’re spending time with your family this Fourth of July weekend, but don’t want to talk to them so you all go to a movie. Happy trails, partners.

The Big Containment Unit in the Sky

Last week I teased a basically completed column about something I’ve been waiting to talk about for weeks.  I know everyone is just itching to know what it is and I hope I’m not doing a Phantom Menace type buildup to it, but it’s gonna have to wait one more week.  Maybe I’ll do a…