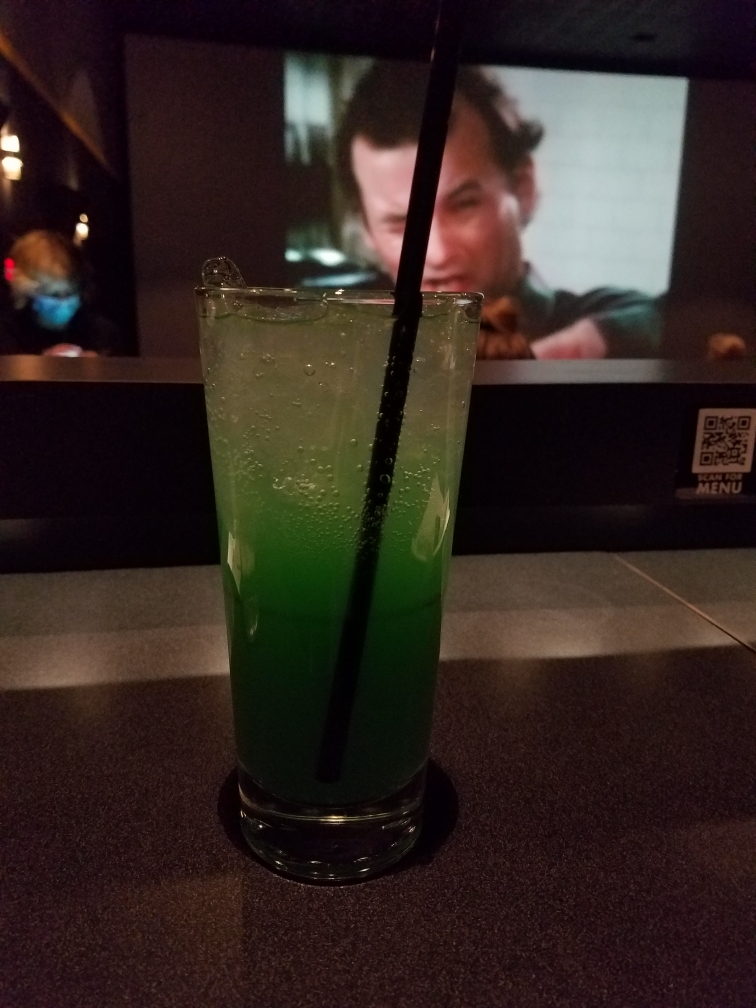 Instead of doing a Criminal Minds this week, Ronnie and Jazz delve into the world of film with the worst of the year (so far), Ghostbusters: Afterlife! Why bring in Paul Rudd and make him a supporting character? Who wanted Ghostbusters gene slammed with The Goonies? Oh, you better believe it’s disrespectful to Howard “Bedazzled” Ramis. Oh, by the way, lest you yell at the boys, Olivia Wilde DOES apparently play Gozer. Sure! Whatever!

Also: Ronnie makes Jazz drink what is only known as “The Slimer”.