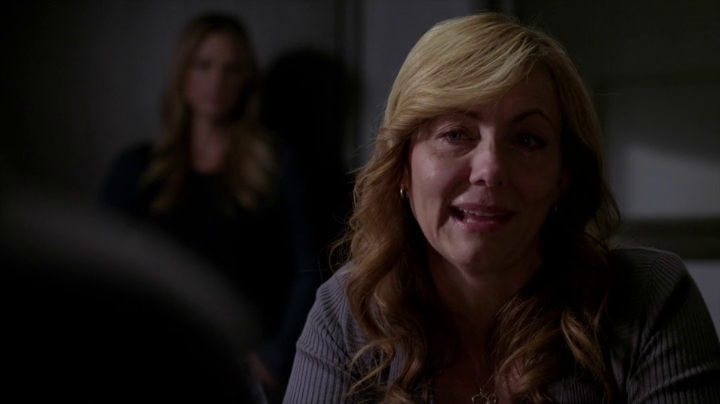 “Where’s Hotch?” is over, so the boys are taking a two part trip to Chicago baby, Chi-ca-go. In “The Return”, children are being recruited by some sort of boogerman to commit violent crimes against the police. This is stupid for a number of reasons, as Ronnie and Jazz will point out in the podcast, but “The Return” is an opportunity for Morgan to return to his old stomping grounds. Remember the time he got framed for serial murder and had to admit he got banged by Carl Buford? Good times. It was a better show back then; now we’re in the doldrums of Season 9. Finally, Ronnie shares some really messed up trivia about one of the episode’s guest stars. It’s worth listening to, folks.