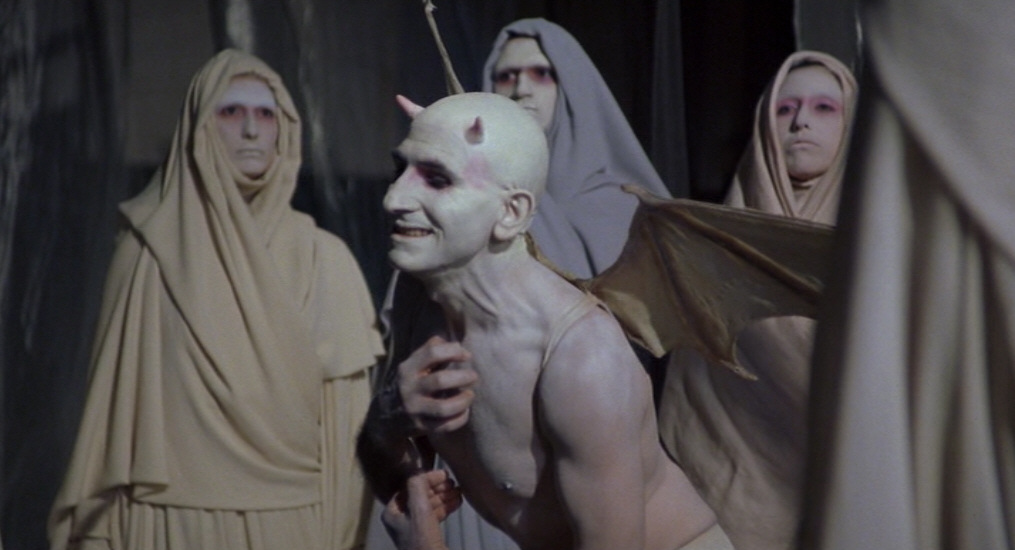 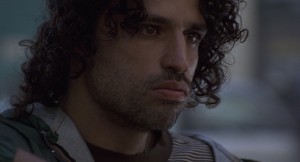 Jody Skinner Sayid from Lost had it coming

Rhymes With Nerdy Podcast That guy is leaking Kool Aid 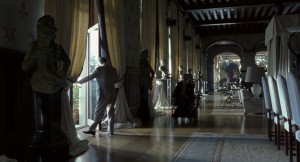 Brian Skinner So many busts in this movie but nothing sexy

Rhymes With Nerdy Podcast why is he wearing a suit, if I was that guy It would be pajamas for life

Ronnie Gardocki Oh cool, Gary Oldman’s in the movie, and he looks like the Jigsaw doll in the Saw movies 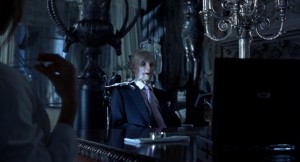 Kip Reed Bingo… what does the computer screen say I can’t really see.. at all.

OH, oh, ok. He’s going to have a FRIEND… for DINNER! EEE HEHEHEHEHEHE!

Brian Auron I put my shoes on in my underwear, too! Maybe I’m Italian?

G.g. Launchbaugh boy this is certainly advancing the plot.

Ronnie Gardocki I feel like if this movie’s about anything, it’s about characters wasting the time of other characters 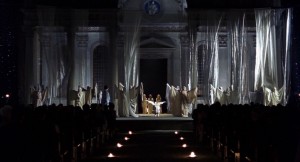 Jody Skinner Finally. The Liotta brain opera we’ve all been waiting for 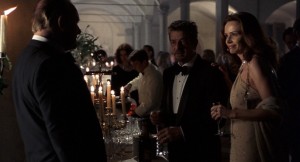 Brian Skinner Where is the fat lady? She’d probably be delicious

G.g. Launchbaugh I like you, I’ll eat you last

Kip Reed it’s super progressive he’s married to a skeleton, in the south that shit would not fly. 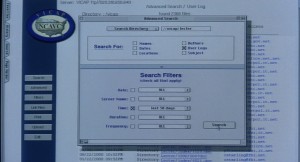 Chris Jones fbi.net? Are they running an isp?

Brian Skinner Imagine if they had access to the power of the Almighty Cloud? 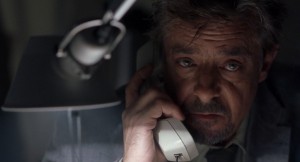 Chris Jones Are you interested in changing your long distance provider?

Kip Reed are you sure you haven’t sold his location to pig murderers?

Brian Skinner No speaky English – except all the time

Kip Reed I prefer to stay involved.. so I can get a cool movie death. 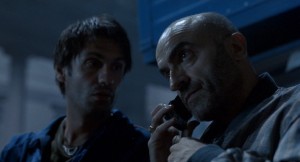 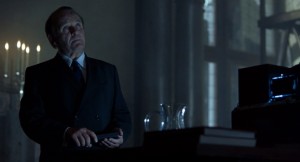 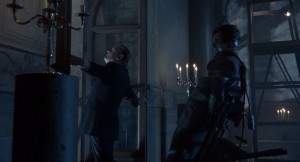 Kip Reed odd because I am pretty sure I just ate your wife…JUDAS!

Rhymes With Nerdy Podcast I’ll be a minute gathering my things, you’ll be forever gathering your guts

Ronnie Gardocki This is the worst last night of drinking ever. Or should I say it’s a bottle of Chianti with a side of INCIDENTAL CHARACTER I KILLED, CHOPPED UP AND TURNED INTO EDIBLE MEAT 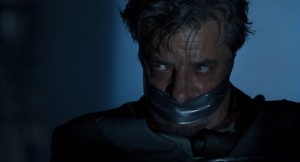 Brian Skinner Duct tape – is there anything you can’t do? 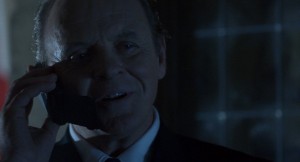 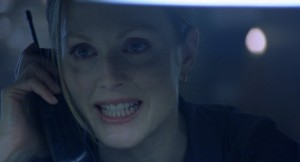 Brian Skinner She don’t care because she’s got spunk

Kip Reed No this is Janet from… not the FBI..

Brian Auron “Dr. Lecter, I’ve spent the movie so far proving how many more balls I have than my male coworkers, so I SAY YOU AGIN, SAY YOU ME IS HE DAY-YED!?”

Jody Skinner Not even with 13 original spices

Rhymes With Nerdy Podcast Let me clarify doctor….calling you when you’re on the can is an awkward moment. Not when you’re about to disembowel a dude 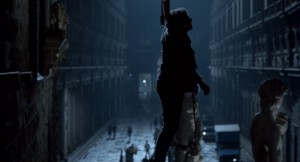 Chris Jones Hoist by his own petard… 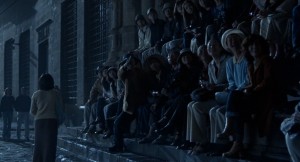 Kip Reed Ridley Scott gets the Italian and Japanese in one shot! Nailed’em!

Brian Skinner You don’t see that everyday in Osaka 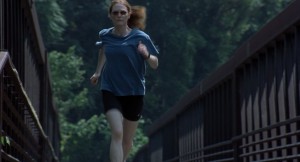 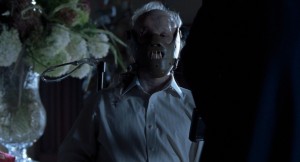 Brian Auron “Do you think Hannibal will like my Jason Cosplay?”

Brian Skinner This reminds me of the movie Mask 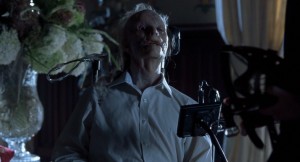 Jody Skinner Mr Verger just put pop rocks on a can of soda. The “eat my face” thing was made up.

Ronnie Gardocki “Look, Gary Oldman, pose rhetorical questions all you like, I still need to get at that bedpan”

Brian Skinner I’m sorry I can’t concentrate on your words because you know … your face. 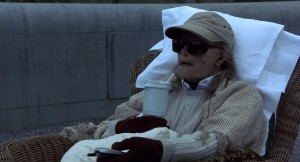 Ronnie Gardocki In the sequel, Hannibal has to push a blind man down the stairs 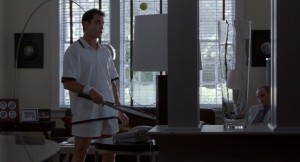 Brian Auron How much more WASPy can Ray Liotta get?

Jody Skinner Corn pone pussy or straight arrow!? Make up your mind while you still have it Liotta 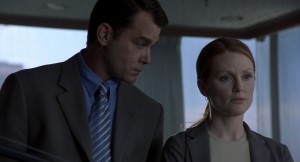 Kip Reed Miss Starling no evidence leads to any proof but you’re a woman so you will shut up in this office.

Kip Reed I am starting to think the FBI is bullshit

G.g. Launchbaugh I wonder if Krender will be made into a Cruller? 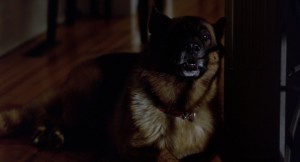 Jody Skinner That’s it. The German shepherd dies too. Who speaks better Italian than all y’all.

Kip Reed you see Rover is good boy, not rude.. not rude. Please.. 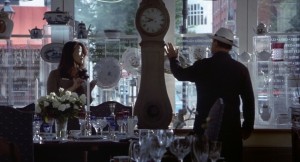 Brian Auron I simply must have a clock. I’m all artsy-fartsy queer, you see. 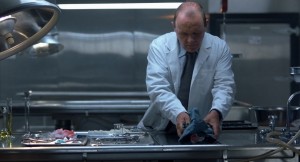 Kip Reed Hospitals: You can pretty much walk in and take whatever the fuck you want.

Jody Skinner Operatics in the OR. Fitting.

Rhymes With Nerdy Podcast He just walked in and stole all that stuff, this is Obamacare’s fault

Josh Hollis joins me to describe his first-timer’s experience going down the rabbit hole of Hannibal Binge-watching, the Network demise of The Best Show On Television, and what we hope to see in the second half of this final season.

G.g. Launchbaugh I can’t see Hannibal driving a chevy pickup, that’s just ridiculous. Kip Reed The Hannies I fell in love with would have color coordinated with that truck.   Ronnie Gardocki Truly, Anthony Hopkins is a man of a thousand hats   Brian Auron Scotch and Cheez-Its. Best way to obsess over something. Brian Skinner She needs to stop…

Groupwatch: Hannibal the Movie – Part One!

Snack on some tasty Hannibal talk as Beth is joined by Skinner in this episode to talk about Season 2 of NBC’s Hannibal AND the movie Hannibal. If you missed the groupwatch, read the whole saga in detail here: Post by Rhymes With Nerdy Podcast.   That’s 849 Comments worth of Hilarity (trust me, I’ve…

Next ArticleCan We Just Be Friends? Episode 11