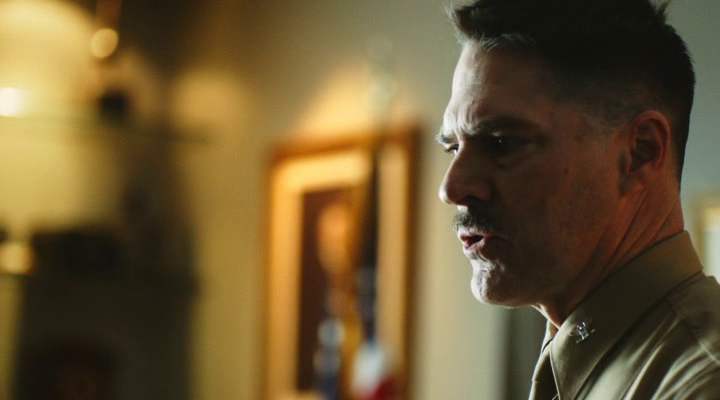 Here it is. The Christmas show…in February. Don’t worry, though, it is worth the wait. Shadow Wolves is the brainchild of an Islamophobic loser and the greatest film Steven Seagal never starred in. The Shadow Wolves consist of Native American trackers who seek to stop an Iranian from crossing the Mexican bomber to blow up a casino. Thomas Gibson plays the surly mustachioed chief. It’s fucking incredible, honestly.

Also, Ronnie decides his name is “Mr. Sunshine” and creates the followup to QAnon, “R”. Find the hottest conspiracy of 2021 here and only here on Deliver The Profile!