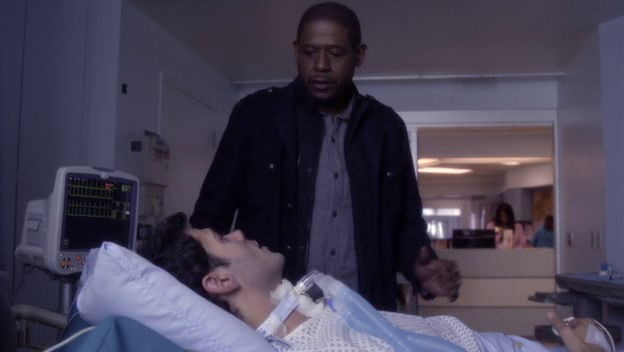 It’s that time again: Suspect Behavior week! Prentisspalooza is taking a break in favor of nobody’s favorite 2011 spinoff starring an Oscar winner and the chick from Reality Bites. In “Jane”, a man who looks a lot like another podcast’s host, commits heinous bodily mutilation while the Red Cell squad team group try to figure out what her name and identity is. Guest starring a couple (other) guys from The Shield. As always, venturing out into the uncharted Suspect Behavior territories leaves the boys wishing they were back in the warm embrace of the mother show. At least this episode marks the more than halfway point of Deliver The Profile’s Suspect Behavior coverage. The light at the end of the tunnel is visible!