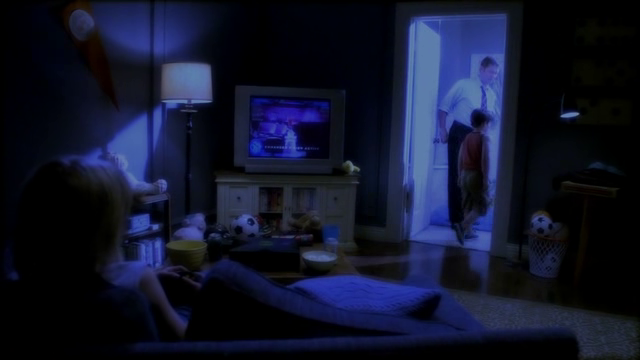 Deliver The Profile Episode 85: Not So Mysterious Skin

It’s an episode called “The Boys of Sudworth Place”, it’s part of Morgan Madness, you do the math. Jeffrey Nordling, who played the jerk coach in D3: Mighty Ducks, is playing something much worse. Ronnie and Jazz also talk about general topics pertinent to the show, like why does the team always break down doors. Do they ever get warrants or is that considered lame and momentum killer? Also: terrible Boston accents.

Next ArticleDeliver The Profile Episode 86: No Use Crying Over Spilt Club Soda