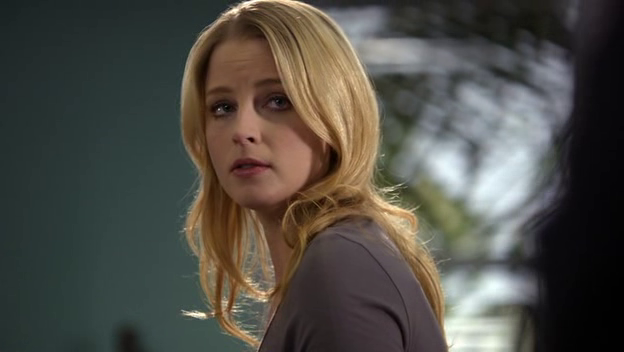 Season 6’s “Big Sea” is so bad, so full of Rachel Nichols, that the hosts spend most of their time talking about 90s television shows, from Party of Five to The Crow: Stairway to Heaven. It’s a rough one, people, and Morgan Madness shows no signs of stopping. Here Morgan has to contend with his aunt asking if a resurfaced dead body belongs to his cousin. Can’t she just forward anti-Obama chain letters like any other aunt?

Next ArticleDeliver The Profile Episode 84: Level Three and Shit