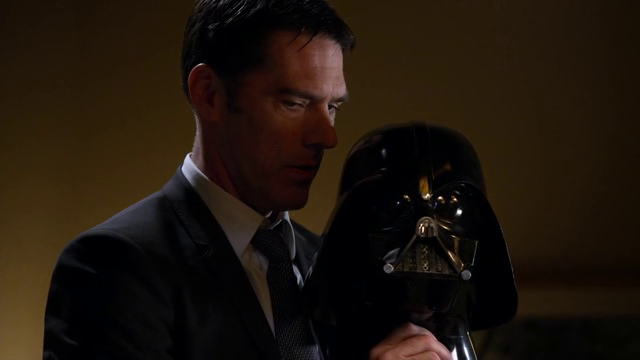 A black guy who looks like The Commish complains about his house being egged. A woman accuses Hotch and Jennifer Boobs Hewitt of not having children. An alcoholic Christian dad forbids his children from going trick or treating because it will make them fat. All these elements and more are included in Season 10’s “Boxed In”. Additionally, learn why Ronnie would be shit at serial murder and why Jazz’s late night television references are over a decade old.