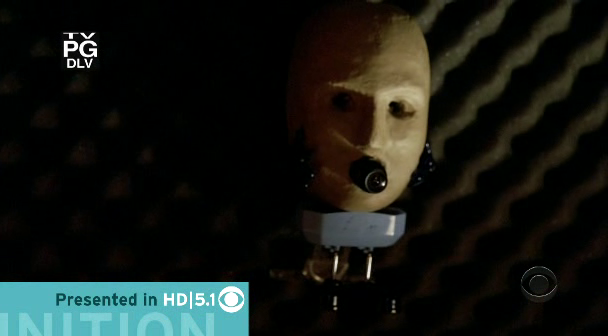 Listen as Ronnie and Jazz do their best to talk about anything other than Season 2’s “P911″! They talk crash test dummies, they talk Maury, they talk about a lot of issues that distract from the episode’s gross pedophilia. Who gives a fuck if Elle is back at work? Is this Katie Cole meant to be a preexisting character? This was supposed to be episode 50 until someone realized nobody mentioned it was episode 50 in the show proper.

Next ArticleTalkin' 'Bout Turtles 3: We Wish You Go To Hell