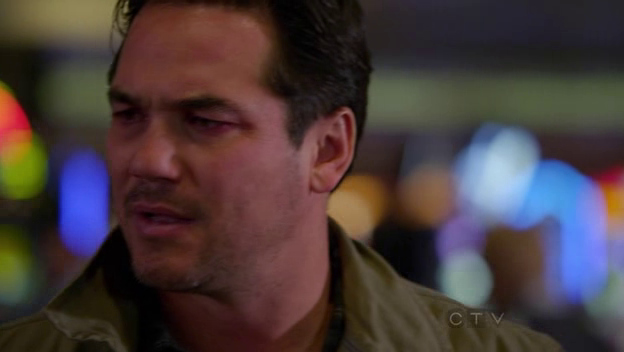 Deliver The Profile Episode 34: A Newt For Ash Wednesday

It’s the end of an era as Ronnie and Jazz say goodbye to the show…’s recording studio. Surrounded by boxes and bereft of dishes and silverware, the pair nonetheless spend over an hour discussing Dean Cain in “Snake Eyes”! He’s a gambling man whose luck correlates to him killing people. Is this story based on Dean Cain’s real life? It’s clear he hasn’t killed anybody lately or his career would be better than appearing in God’s Not Dead, Man Camp and Supergirl. How the fuck is he never identified through surveillance in Atlantic City CASINOS? Also, did Morgan rape Garcia or what? Get out your flasks, it’s a Nicholas Brendon episode. All this and more on Deliver The Profile! Plus: a bold declaration related to the 2016’s elections.

Next ArticleDeliver the Profile - Episode 35 - There's No Place Like Home