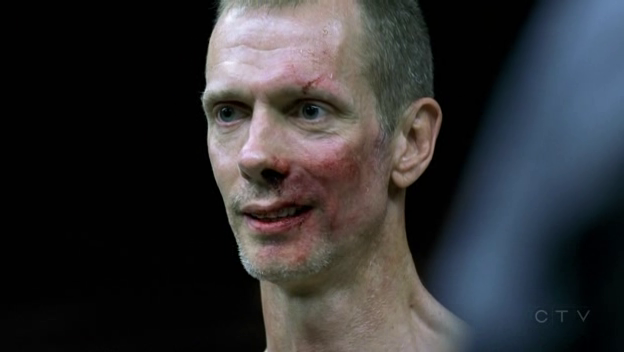 Ronnie and Jazz welcome friend and collaborator John F. Rammspieler to the studio as they discuss Season 4’s “Brother in Arms”! John has never seen Criminal Minds before, so the seasoned veterans pick his brain to see what he thinks of things that have now become commonplace to them. This is also DTP’s Salute The Cops episode, as the Criminal Minds hour deals with an unsub ambushing cops and killing them. Other topics of discussion: Walter Mondale’s cocaine trafficking career, Wolverine’s troubles as a teenage girl, Mark Loretta is mentioned, and at the time of the recording Ronnie and Ramm were a day away from seeing The Archies live in concert.

Next ArticleCan We Just Be Friends? Episode 78