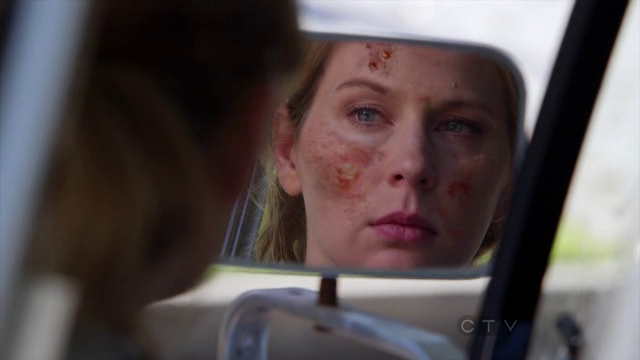 It’s Deliver The Profile’s customary Halloween episode, recorded and aired in April as usual! “The Good Earth” has a woman using men as fertilizer, which sounds like an EC Comics story that no one remembers for good reason. It’s forgettable enough that this is a more unwieldy episode than usual. Granted, these descriptions say that about every other episode of the podcast, but never before have Ronnie and Jazz discussed vaccinations, hypothetical rape, marijuana, the movie Dream House or mouthwash in such vivid, stupid detail. But Inspector Rex they’ve talked about, and so they do again.