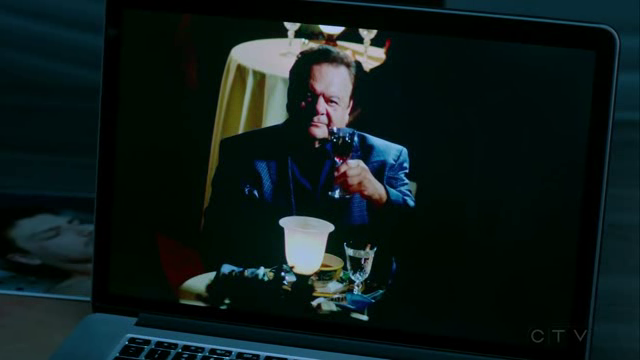 The Beyond Borders team goes to Italy to capture a REAL LIFE SERIAL KILLER WHO KILLED REAL PEOPLE and it’s fucking gross, even by this show’s standards. Thankfully, Italy gives Ronnie and Jazz plenty of material to work with, as “Il Mostro” features not only cast members from The Sopranos but actors doing terrible Italian accents. The hosts do some terrible Italian accents of their own during a story about a long dormant serial killer who resembles the Zodiac comes back for more. The meatiest part of this episode? A guest appearance by Criminal Minds’ own DAVID ROSSI. Can Joe Mantegna be more checked out? Listen and find out!

Next ArticleMenom on Venom Episode 1: Venom: Let There Be Carnage