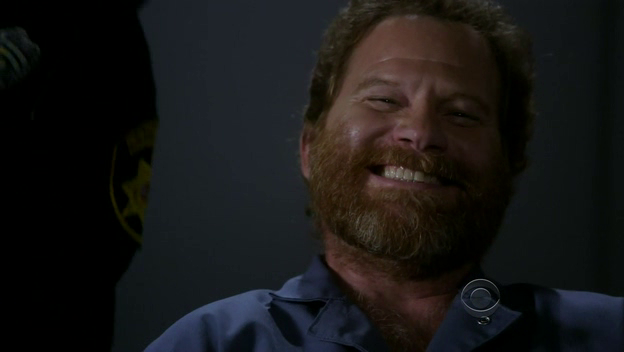 Deliver The Profile Episode 178: Foxin’ Around

The Reaper Saga is at its halfway point as we greet the return of The Fox, last seen in Season 1’s “The Fox”. “Outfoxed” is about our foxxy foe having an admirer whom the BAU must apprehend. Of course the podcast is barely about that, and is mainly about wrestling and Goofy’s child rearing skills (or lack thereof). Be lucky you can listen to this episode, true believers: this one was almost lost to a catastrophic hardware failure! It’s a miracle episode.

Next ArticleAbrams' Spider-Man: Our Long National Nightmare Is Over