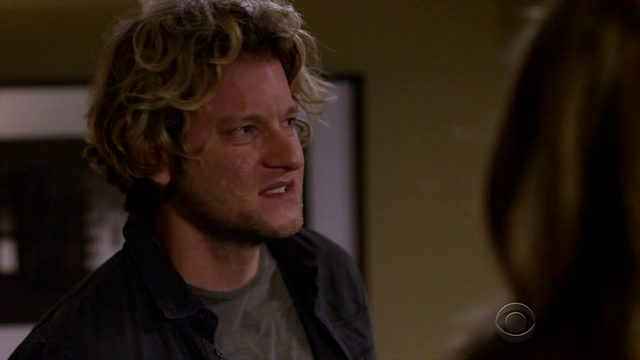 The election may be over (or is it?), but Deliver The Profile’s work has just begun. (In fact, there’s probably enough CM episodes left over for four more years of podcasting.) This week’s episode takes on “Rock Creek Park”, a political-ish episode about a congressman’s wife’s kidnapping. Throughout the endeavor we learn more of Reid’s skills, see him maybe sex a woman (well, he doesn’t, but what if he did?), and watch Criminal Minds try to ape The Manchurian Candidate poorly. It’s hunks, disfigured brothers and crazy interns all the way down.