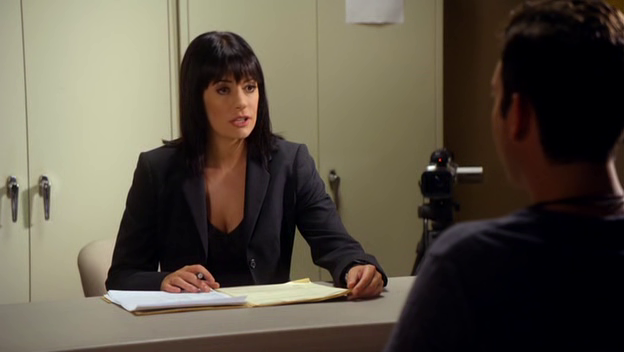 That’s right, J.J. is going away for about a season, upon which she will make her triumphant return in Season 7. But until then, this is her official goodbye, as she’s shunted off to the Pentagon to liaison with the DoD/hunt Osama bin Laden. There’s also a case about a missing girl and a pair of boys who might’ve had something to do with it. But that’s an afterthought compared to the real important work: passive-aggressively bitching at CBS for firing A.J. Cook.

Next ArticleDeliver The Profile Episode 169: Turn On The Bright Lights