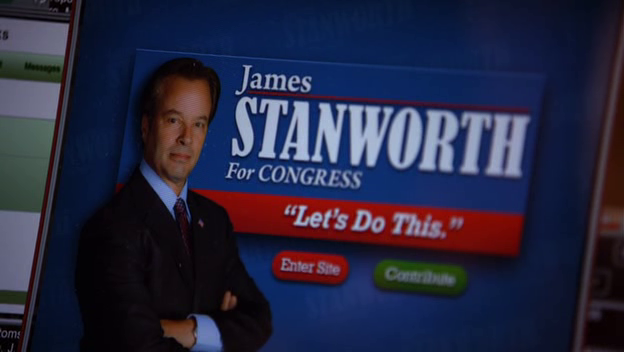 It’s another week of Seaver, but she doesn’t do much of anything in the episode. What a shocker. Instead it’s a Morgan showcase, in that he trusts an inmate (Kyle Secor) and is betrayed when the recently released kills a guy. What does this have to do with a business-ish man running for Congress? You’ll learn. You’ll also learn about Ronnie’s carrot/stick baby picture system, the merits of Crossing Jordan and more.