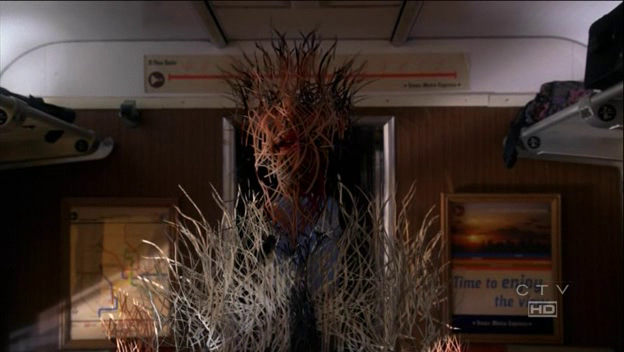 Deliver The Profile Episode 137: Going Off The Rails On The Unsub Express

Origins Month enters its second week as Ronnie and Jazz try to do anything but discuss “Derailed”, aka the train episode. More a hostage negotiation than an exciting adventure on the rails, “Derailed” is an attempt at an Elle episode that goes sideways when the writers realize they have nothing to say about a woman. They then move onto Reid and it becomes a funnier episode of Big Bang Theory. The episode has some character actors of note and the hosts discuss perhaps the most fruitful possible spinoff yet: Criminal Minds: Incels.