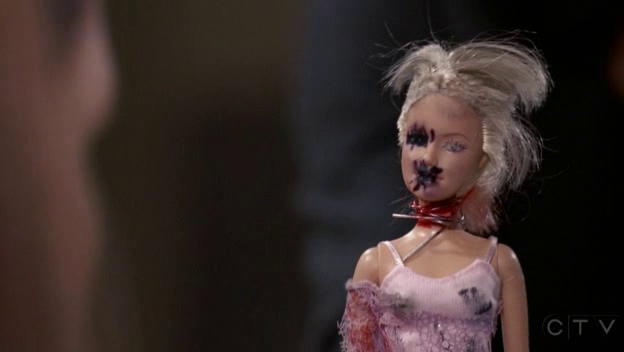 Deliver The Profile Episode 134: Scenes from a Mall

We’ve got another kid in peril on our hands in “Seven Seconds”, a Season 3 episode from that weird period between Gideon’s departure and Rossi’s arrival. The entire thing takes place in a mall, basically, and that means one thing: arcade games! Because it’s 1994. It at least gives Ronnie the opportunity to talk about his favorite film, Mirrors. Besides that, there’s a cognitive interview, brothers played by real life brothers, confused search and rescue dogs, a guy from The Shield and a not so subtle allusion to the time Morgan totally got molested. It’s what good DTP episodes are made of, folks.