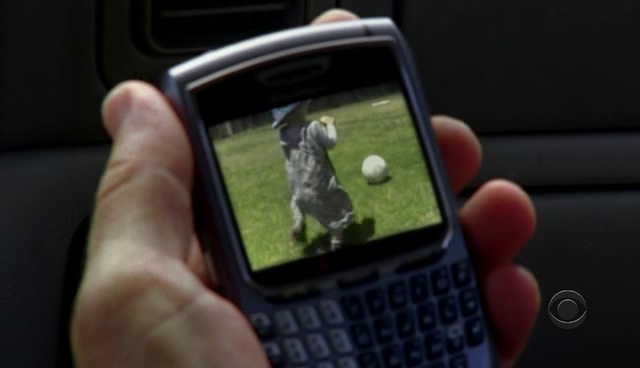 Business as UNUSUAL at Deliver The Profile headquarters with this episode, since “Psychodrama” contains elements that are a relative rarity. It has the original cast (that means Jason Gideon and Elle What’s Her Name) and the unsub commits robbery and sexual assault, two things that are not too often seen on Criminal Minds. The unsub robs banks and makes anyone there strip. It’s a lot less sexy than it sounds, and it doesn’t sound very sex to begin with. Also, Hotch is a bad father and…nothing he does in the episode really remedies that, though it does give him an excuse for some righteous anger. If you’re listening to this the day it comes out, remember to VOTE IN THE BIGGEST ELECTION EVER! Unless you plan on voting for Republican candidates, in which case stay home. If Scott Walker fucking wins reelection this is going to very quickly become a bourbon review podcast and then an examination of bullet and skull crossovers throughout recent history. Honestly, though, if a Criminal Minds review podcast is what prompts you to participate in representative democracy you probably either shouldn’t vote or have had those rights stripped from you by the state.

What was I saying? Oh yeah, go vote, because if a big city liberal hectoring you to do it won’t compel you, nothing will.

Next ArticleDeliver The Profile Episode 105: Frightmare on Whatever Street