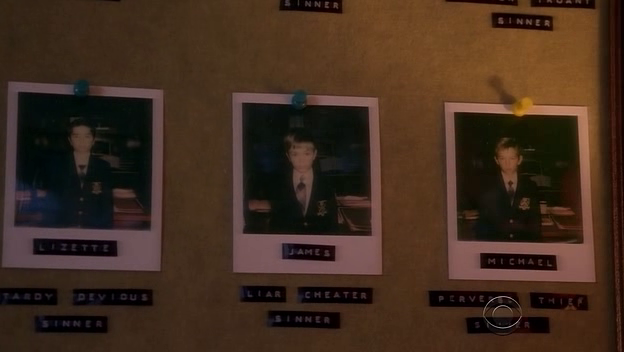 It’s a truth self-evident that ride sharing services such as Uber and Lyft exist only to rape and kill. (And that’s just what they do to their employees/independent contractors/jail cover! Womp womp.) Criminal Minds puts that into practice with “Drive”, a Season 11 yawner in which a driver is killing people. Or is he merely POSING as a driver? Who cares, really. The hosts sure don’t, instead taking the opportunity to break out some truly horrific Boston accents for this Boston set show. Speaking of which, did you see that fuck Manny Machado fall down to end the World Series last night? It was fantastic! Don’t expect any of that to be addressed on the podcast; this was recorded a while ago, and even then critiques of ride share were out of date.