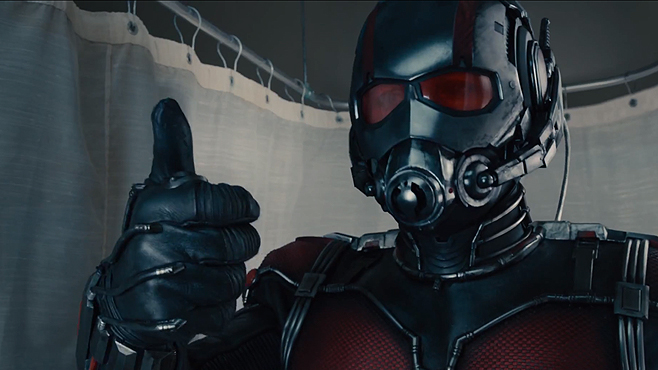 Of course everybody loves our Marvel heroes…Iron Man, The Hulk, Captain America, Thor, Black Widow, etc.  But to the mass movie going audience, even some of these now cinema staples were obscure comic book creations less than a decade ago.  To a comic book nerd, the heroes that make up the cinematic Avengers are old acquaintances and no-brainers for the big screen.

So what happens when characters that not even comic book fans really recognize or want to see on film make that leap to the big screen?  As we saw last year with Guardians of the Galaxy (yeah, comic fans nowadays HEARD of them, but no one was clamoring for a movie), fricking gold.  I didn’t know much, if anything, about the intergalactic squad of misfits, but when I heard the description of characters and whatnot, I was all in. 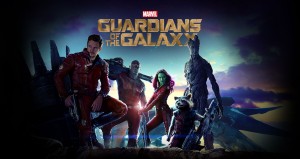 Not even a year later, Marvel’s Ant-Man is hitting the big screen, and fanboys have been howling online as to why he’s getting his own movie before other, more “worthy” characters.  Though, at the same time there has been a large group of vocal supporters, mostly due to the fact that the project has been long percolating even before the creation of Marvel Studios as we know it.

Edgar Wright, co-writer and director of Shaun of the Dead, Hot Fuzz, and The World’s End worked with partner Joe Cornish on the script for damn near a decade.  The reason given was the same old “to get it right.” However, one can assume with Wright’s busy schedule and the changing face of the Marvel Cinematic Universe, he had to keep altering it to be in line with everything. 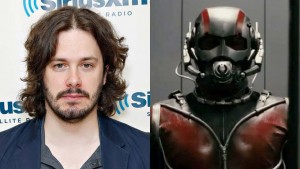 Finally it was as fast-tracked as this project could ever get, and it was actually starting to catch some buzz (except from some of those pesky fanboys).  Ultimately, however, after Wright and Marvel working together for longer than most Hollywood marriages, it ended in the same way when Wright left the project.  From the sounds of it, Marvel really liked Wright’s vision, but wanted it Diet Wright (Now With More Marvel).

Peyton Reed (Bring it On, Yes Man, Down With Love) took over and star Paul Rudd did a few rewrites with Adam McKay (like every Will Ferrell movie ever).  These changes brought on some added worry for the project, but if I’ve learned anything from my time being a nerd who’s WAY too into movies- the gambles are the big pay offs.  Usually. 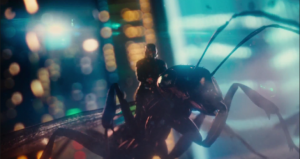 And in Marvel’s case, I think the changing of the guard, so to speak, is a welcome one.  The general public and geeks might still love Tony Stark and Robert Downey Jr playing the character, but there is some fatigue growing in regards to his solo silver screen escapades.

After all this set up, does Ant-Man deliver the goods and shut up the detractors?  You’d be hard pressed to find a lot of fault with the movie.  It might not be their best effort, but Ant-Man is the most FUN Marvel Studios has had this side of Rocket Raccoon in a long time.  There are moments that had an auditorium full of people laughing, and others that had them engaged in the action.  I was definitely one of those people.

We begin in the late 1980’s with a really bad CGI de-aged Michael Douglas as Hank Pym, a character who was the original Ant-Man and in the comics the creator of bad guy Ultron.  He’s having a meeting with Agent Carter (gorgeous at any age), Howard Stark (once again played by Mad Men guy), and some asshole who plays the role of mean business suit guy who wants to use powerful technology for nefarious reasons. 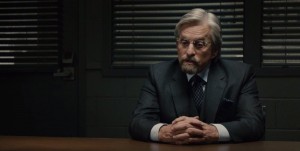 Pym tells them all to blow it out their ass and takes with him the Pym Particle, a substance used to decrease the distance between atoms (shrinking formula).

Fast forward to the present day and Scott Lang has just been released from prison for burglary (he’s one of the nicest criminals cause he’s like Robin Hood), and he tries to stay straight despite going back to hanging out and living with the kind of people that could make him relapse.  And he does, supposedly to loot a rich man’s vault in which he only finds a suit with a helmet.  So he takes it anyway. 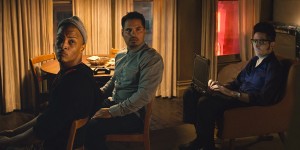 You guessed it…it’s the Ant-Man suit! 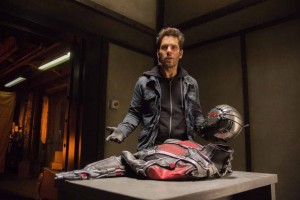 Pym and Lang end up joining forces with each other and Pym’s daughter Hope Van Dyne (Evangeline Lilly, of who I am becoming a BIG fan) to steal tech from Pym’s usurped company that tries to replicate his shrinking shtick.  The culprit is Pym’s former protégé Darren Cross (Corey Stoll) who has such bad daddy issues with Pym one wonders what kind of messed up bullshit he had with his real father. 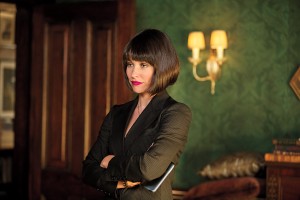 The normal hootenanny goes down of good versus evil with the twist of a heist movie, and a hero who can telepathically talk to and work with various species of ants.  And it really worked for me.  I like the characters and the actors cast to play them, especially Rudd who went to the Star-Lord school for heroism it seems, and most everyone else has their moments, too.  This flick also has the addition of a youngling in the form of Lang’s daughter, Cassie, a first for a Marvel movie to have a familial tie such as this. 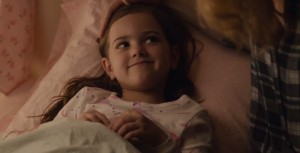 The weakest point is probably going to have to be the villain.  Stoll is a great actor, and the Yellowjacket suit he eventually dons looks rad, but the daddy issue and businessman motivation is a little thin.  Though, if this movie does explore one thing I think is interesting it’s that those are the very people pulling the strings a lot of the time.

Sure, there are people transformed by circumstance and substances, but it’s the men and women in formal wear who are really mucking up the world (and universe). Captain America and Hulk might be very different super soldiers cut from the same cloth, but they are both the result of military desire.  Black Widow is who she is because of manipulative folks who want a weapon.  And Ant-Man and his foe are both essentially the pawns of others. 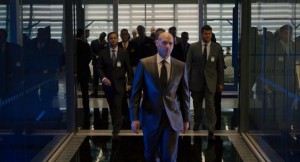 Talking with some friends after the movie, I’m a little disappointed in one regard to having the Marvel slate of movies laid out for the next couple years.  While there’s a Guardians sequel coming our way, Ant-Man is so far (as far as we know) being relegated to cameos or seemingly minor roles in that slate.  But I’d much rather see another Ant-Man than I would a Thor or even Iron Man. 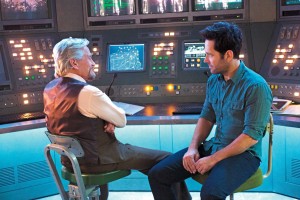 My only fear, however, is that by the time we perhaps do get a direct sequel to this, the property will suffer the same fatigue and become another version of those heroes where we see them playing it just a little too safe.  For now though, Ant-Man is straddling the line quite well, and even though there might be a better, or at least different version we will never see, this one is good enough that we won’t think about it all that much.

P.S. – Marvel is back to form with a scene at the very end of the credits as well as a mid-credits bit.  Both are pretty sweet in their own right, and go to further both Ant-Man and the greater MCU.

Now, to recalculate the Marvel Movie Standings as has become tradition.  Where do I have Ant-Man fitting in with all the others?