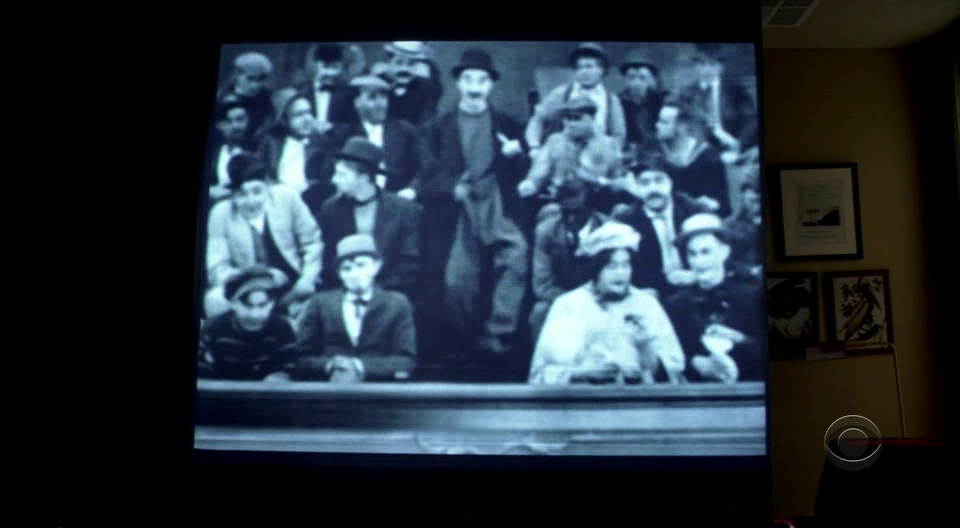 It’s 2016 but Ronnie and Jazz are still reviewing the same old shit with Season 2’s “Legacy”! Witness Jason Gideon shove Charlie Chaplin down our throats and then witness the barren wasteland that is Kansas City as the BAU tries to solve what happened to the homeless of KC. Clearly they were put on a bus and sent somewhere to make the city look better for the World Series. Wait, the Royals were still shitty when this episode was made. Anyway, the boys talk about Hotch’s love of dressing down black men, whether or not the unsub is governor Scott Walker and reveal why Thomas Hempe is not raped in prison.

Next ArticleShadowhunters - S01E01 - The Mortal Cup