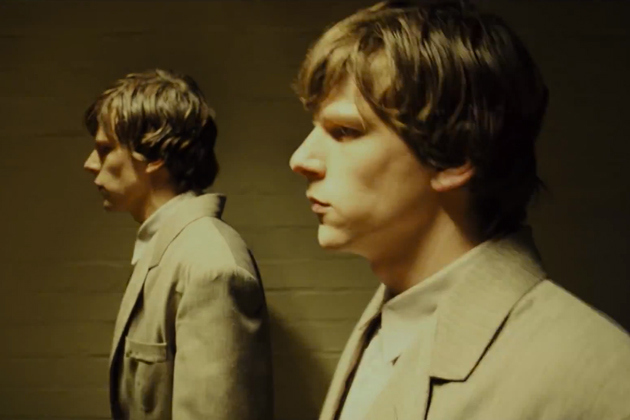 It happens to everyone. Your best friend who lives on the other side of the country sends you some variation of a text message that says “I’m on the bus right now and your EXACT DOUBLE just got on! Totally thought it was you!”

Your response is almost always a silent shudder and a simple reply “Weird.”

Part of it is the struggle for individuality in an increasingly homogenized society. In every town, people eat at the same restaurants. They shop at the same stores, they buy the same clothes. In fact, the chances are good that right now somewhere in America someone is wearing the exact same thing you are at this very moment, right down to the Hanes Her Way Hipster Briefs you grabbed this morning. It’s unsettling as hell.

The notion of the Evil Twin has always fascinated me. They show up in television, books, movies. Sometimes it’s an actual twin, sometimes just a doppelganger.

With help from Shaun and Glen from Counter Blast, I take a look at two recent movies on this subject. The first is the darkly whimsical The Double, directed by Richard Ayoade and starring Jesse Eisneberg at the top of his game. The second was Enemy, a plodding but tense movie based on the novel ‘The Double’ by José Saramago and starring Jake Gyllenhaal. Both of these movies are about men trapped by routine, living almost fully anonymous existences until they come across their doubles, who are more confident, more aggressive than they have ever been. While I’m still unclear about Enemy (there was a lot in there about dictatorships that I didn’t totally get) the message of these movies boils down to struggling to hold on to your identity, your individuality right down to your scars.

I asked a few people what their favorite examples of Evil Twins were in pop culture, here are a few examples from recent years, in no particular order: 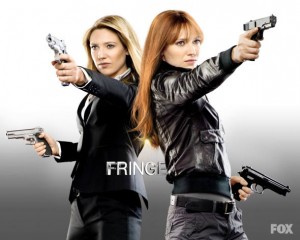 JJ Abrams borrowed heavily from Stephen King & Peter Straub’s “The Talisman” in this concept – a world like ours, but not, where everyone has a ‘twinner.’ Olivia and Altlivia eventually got along, but it was great to see them each trying to figure out what made each other the way they were. 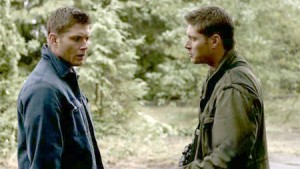 I had to pick my favorite episode of Supernatural, ‘The End’, even though there are better examples throughout the show, from Shapeshifters to Lucifer himself. But there is something about seeing the two versions of Dean Winchester interact. In a way, past Dean is the better man. He’s still got his sense of right & wrong so much more intact than Future Dean. For him, after five years of battle, there is no more black & white, only shades of grey. 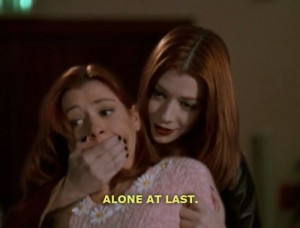 Oh, VampWillow. Her 2-episode arc was over too soon, but stays forever in our hearts. This was far and away the most popular answer, and we all know why. Willow is smart and sweet and…fluffy, and at some point in her life VampWillow must have been too. But the girl is evil and she’s great at it. 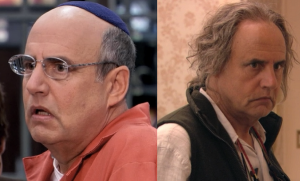 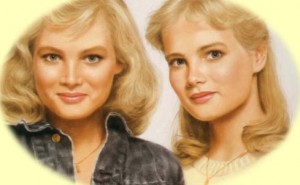 I feel a slight disagreement with this one, though it does pretty much fit the bill. Elizabeth Wakefield was a sweet, good-natured, chaste girl while her twin sister Jessica was a scheming hoor, or at least that’s how women my age who read these books remember them. In reality, I think Elizabeth was a little *too* sweet, and needed Jessica around to kick her in the teeth every now and then. I mean, don’t be such a wet rag, Liz.

Next ArticleCan We Just Be Friends? Episode 27