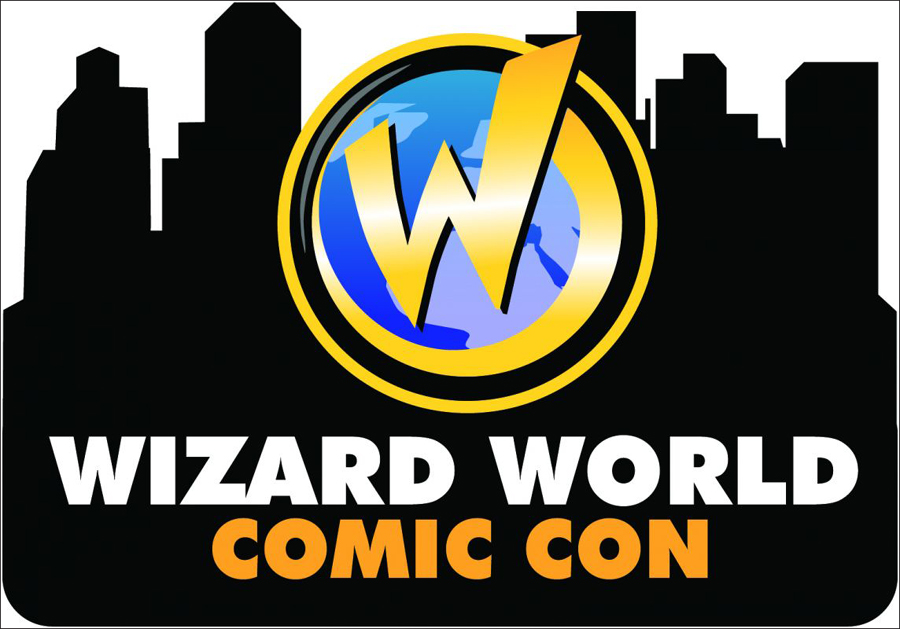 A Funny Thing Happened on the Way to the Convention

Drum roll please!  The event everyone has been waiting for, or at least that one guy who reads my stuff every week, is here!  The super important thing I’ve been waiting to talk about for a couple of months, and have teased for a few weeks, and a subject I have thought about for years is happening right now.  And it all started at a gymnastics meet.

Let me explain.  Individual sports in which a person is judged can make a day really drag on.  What better way to spend a Saturday than sit through about twenty girls for an hour waiting for the one girl to compete for about two minutes, and then repeat through about four teams?

Needless to say, adults, teens, grannies, and anyone who needs to keep their sanity during the down times come prepared with fully charged electronic devices.  Kindles are all ablaze with the fiery passion of 50 Shades of Grey that middle-aged women are craving, teens are taking selfies as if their lives depended on how good their duck faces are, and I’m pretty sure I’m not the only one reading status updates and news links on the Facebook.

Imagine if you will, a slightly bored man in his early 30’s, cellular phone in hand, perusing articles on the most popular social media website known to man.  Now imagine an article that starts with “In case you missed it…” appears as an update from a regional publication.  What follows that simple beginning is enough for the man to barely contain his pure excitement, only read through part of the article before sharing it, and then tag as many of his friends as he can who will appreciate the content.

It was all I could do to not stand up on those ass-chapping bleachers and shout to the heavens, announcing that a Wizard World Convention was coming to our frozen wasteland of Minnesota!  I feverishly texted most of the very same people I had just tagged in said shared article, alternating between text and Facebook, updating as I read more of the details, including the guests that would be attending the inaugural event in Minneapolis.  I decided right then and there I wasn’t going to miss the opportunity to attend my first convention- saaaaay WHAT???

That’s right, a 32-year-old nerd and I have never been to a convention.  I have been to the now defunct Star Trek: The Experience in Las Vegas (I wanted to work at Quark’s Bar!), I’d been to another Star Trek traveling exhibit when I was just a young lad in the 90’s, a traveling exhibit featuring the dinos of Jurassic Park, and theme parks like Disney World and Universal Studios.  But never a convention.

Not that it wasn’t for a lack of trying.  Once again referring back to my bachelor, apartment living days, there were actually a few occasions that plans were made as well as hotel reservations.  Red-Haired Roommate, Sickly Looking Roommate, and myself were going to go to Wizard World Chicago.  It was going to be a road trip, Chicago a mere 8 hour or so journey, depending on traffic, speed, and caffeine.  As happens in those bachelor apartment years, funds were not there to support the plans.  And so the meeting of celebrities, the buying of exclusives, and the camaraderie of like-minded people was lost.
I do know that Red-Haired Roommate and Sickly-Looking Roommate made the trip one year with a local comic book storeowner, helping him in exchange for passage.  However, Sickly-Looking Roommate had a tendency to exclude me from things so I did not go.  Wizard World Chicago has long been a Holy Grail for me, partly because I’ve never been to any convention and partly because of the failed attempts in the past.  However, the arrival of this convention to my home state can wash away that unfulfilled wish.  And it’s a Wizard World production to boot.

Who cares if it’s Wizard World?  I do, actually.  Back when magazines weren’t available on screens, Wizard was a comics publication that covered various aspects of nerdery and all that could go with it- comic books, movies, television, gaming, toys and collectables- you name it.  They also had offshoots specific to some categories like ToyFare magazine that dealt with, you guessed it, toys.  I read these zines and enjoyed the brand of humor employed in their articles.  So going to what seemed to me to be a physical, three-dimensional representation of the periodical I enjoyed would be a dream come true.

Minneapolis is no stranger to conventions.  There have been some regional things usually taking place in and around the Twin Cities of Minneapolis and St. Paul, and even a Star Trek Convention.  But this is certainly big news, and I fully expect to make a big deal out of it.  I’ve already taken the Thursday and Friday off from work the week of the convention and have already been offered accommodations in the area by Red-Haired Roommate who is now married to Blonde-Haired Wifey, who I in no way intend to reduce to a mere appendage to Red-Haired Roommate by calling her that (she offered, actually- thanks, by the by).  All I need now is some less-expensive advance tickets and I’m set!

The whole weekend sounds like it will be worth the price of admission.  My MN sensibilities had me skeptical of the talent that would be brought in.  Knowing our luck, we’d get that guy from Critters 4 and Steve Guttenberg.  But to my amazement, the guest list is on par with the other Wizard World Conventions, and I am impressed. Dean Cain (Teri Hatcher’s Man of Steel in Lois and Clark: The New Adventures of Superman), Jason David Frank (the original green Power Ranger), Ralph Macchio (The Karate Kid), and James Hong (all around go to elderly Asian guy) are some of the special guests that will appear.

Joss Whedon alums James Marsters and Nicholas Brendan (Spike and Xander of Buffy the Vampire Slayer), Sean Astin (Rudy, The Lord of the Rings), and Lou Ferrigno (TV’s The Incredible Hulk) are a few of the heavy hitters to be showing up.  There are also several actors from The Walking Dead (yay!) that will be there, including the always badass Michael Rooker, the adulterer everyone loves to hate Jon Bernthal, and Laurie Holden.

While I’m freaking out at the aspect of being in the same building as Ferrigno, the marquee guest, the main attraction, the big kahuna of the con will be Captain Kirk himself William Shatner.  If I even catch a glimpse of that guy, I pretty much guarantee a hug for the closest person.  Some of the comics talent I’m looking forward to is Crow creator James O’Barr, Neil Adams, and Ethan Van Sciver.

What helps to really make sure I get there is nowadays social media and blogs and forums like this are around to help hold us accountable.  By the very mention of going to the event I will be asked questions about the particulars.  Like telling everybody you’re on a diet on the Facebook.  The delay for this column had started to worry me.  Would I make it to the convention as I’m having a hard enough time declaring my intent?

What I’m saying, if I’m saying anything at all, is that large and small, the comic book convention is the mecca for nerds of all shapes, sizes, and persuasions.  They are a place for all who worship at the feet of superheroes, elves, and creative types across multiple medias to congregate, celebrate, salivate, and purchase.  From the local comic book shop to the hallowed halls of San Diego, these are a must for nerds, geeks, and fanboys.  But I have never been to one.  That is, until now. Like a true pimp (or really lazy person), I made the convention come to me.

The countdown to May begins…Until then, what are your favorite convention memories or aspirations?  Let me know, especially if you have any tips for how to survive.

There and Back Again

Now THAT was some time off.  I took two and a half days off from last week and it was more than what I thought it could be.  I saw a movie (twice), went to my first comic con, got a friend hooked on the show Arrow, and made a few feline friends (though, to…

You can’t even imagine how excited I am for it to be a week from now. In the words of Darth Vader, “It will be a day long remembered.” Or days, plural, to be more exact. See, next week I’m taking one of those things called a day off (well, a day and a half),…

Next ArticleEpisode 25 - House of Cards!